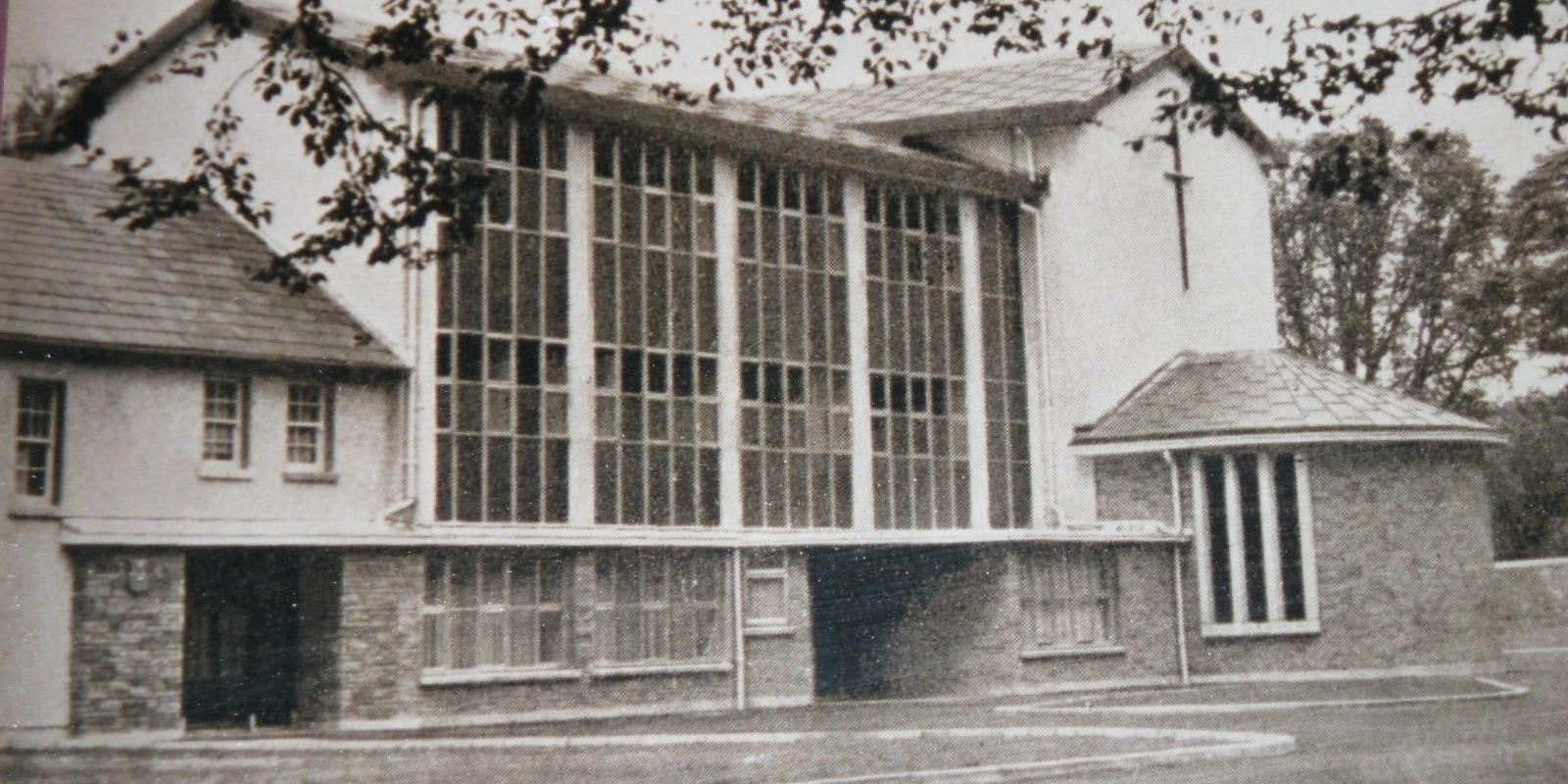 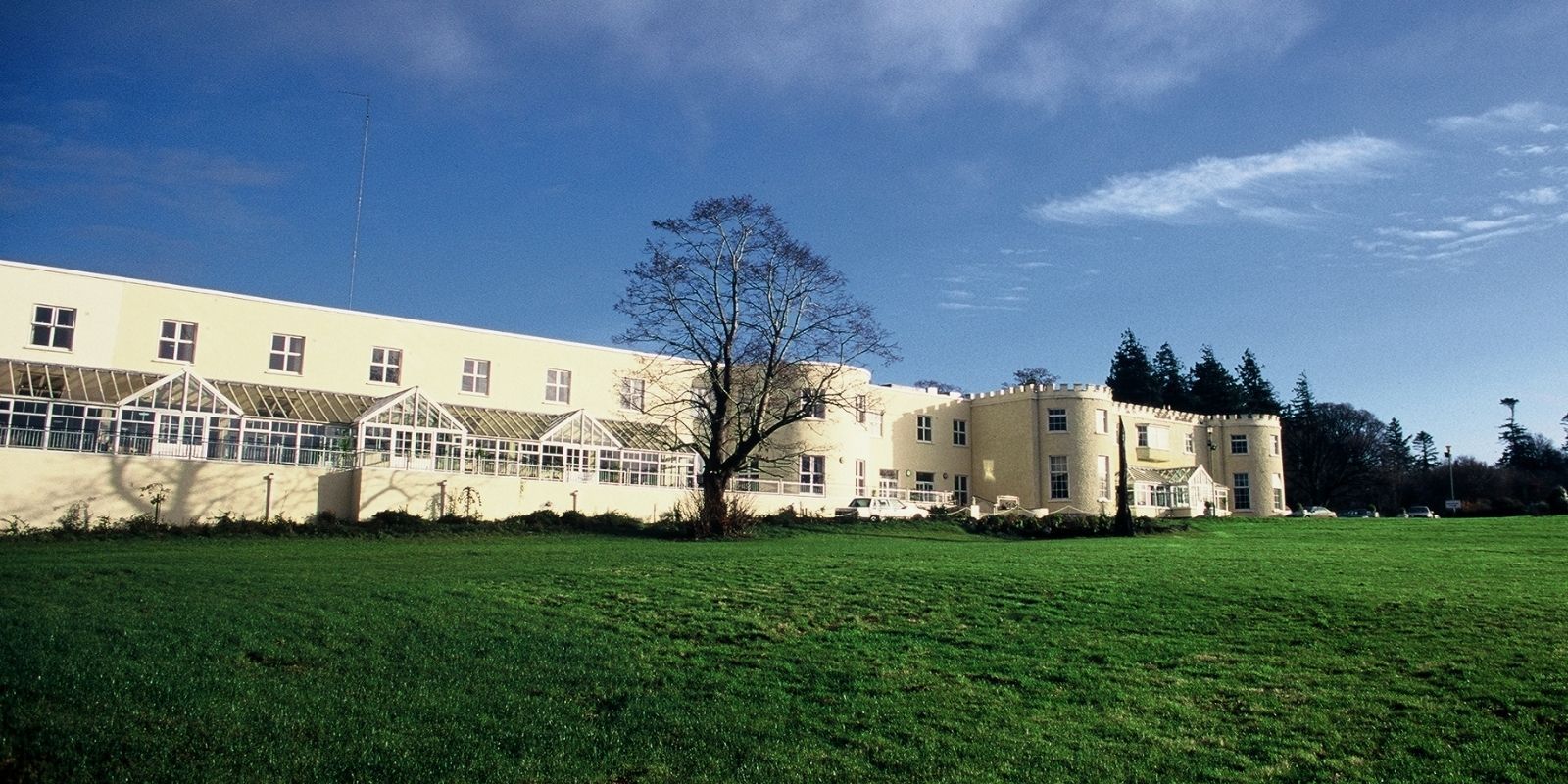 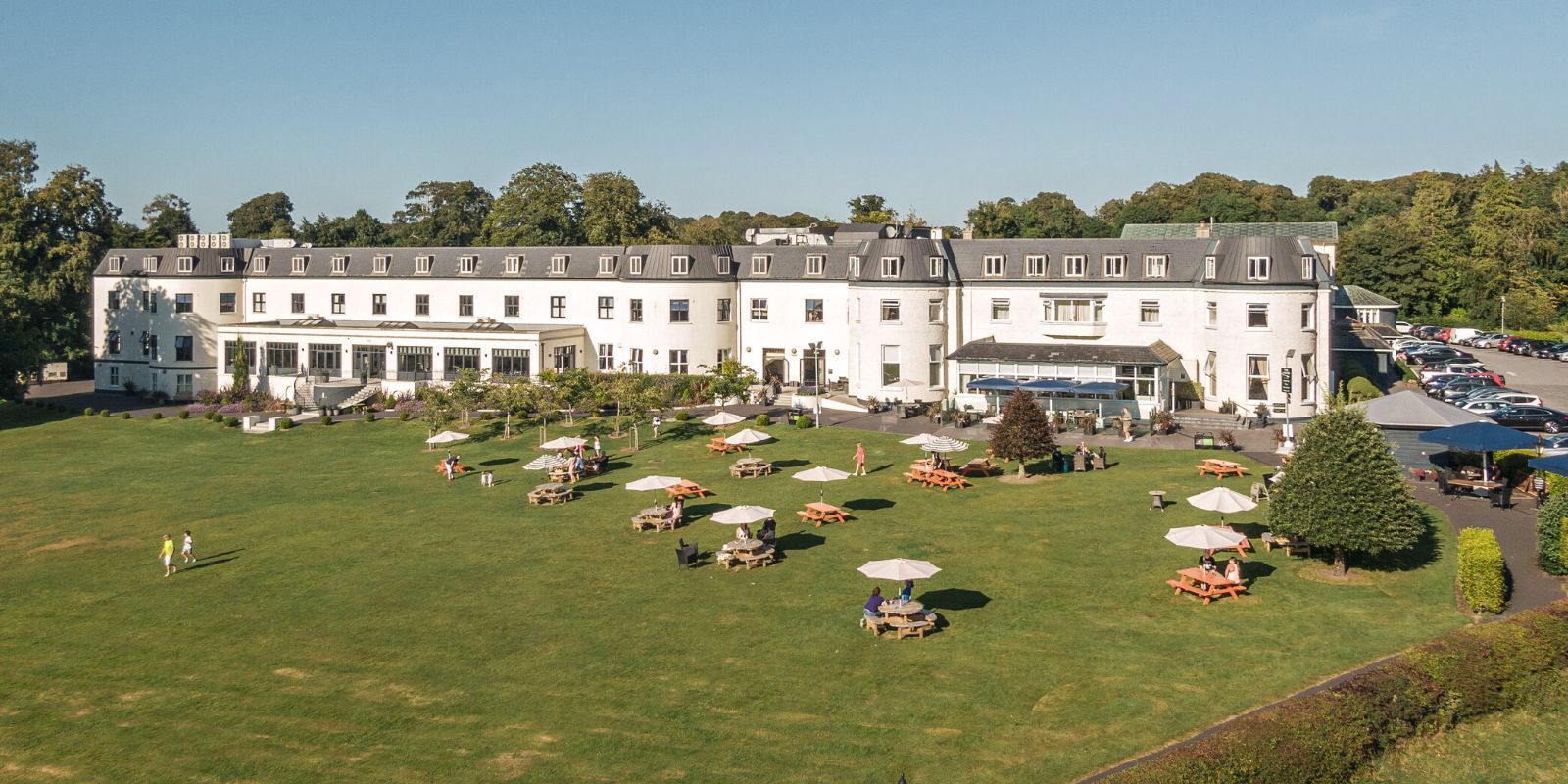 Bloomfield House Hotel enjoys an idyllic setting overlooking Lough Ennell. It is surrounded by acres of rich parkland, the lakeshore and the islands on Lough Ennell with their interesting Christian and Viking associations. The House itself has a very colourful history having been originally used as a romantic dower house to celebrate the marriage of Dora Bloomfield to George Rochfort, 2nd Earl of Belvedere.

In 1866 Charles Brinsley Marlay, the owner of nearby Belvedere, purchased the Bloomfield Estate along with its adjoining estate Lynnwood. The intention was to amalgamate the properties to create one substantial “park” type property to be known by the collective name of Belvedere. Marlay, himself a man of wit and fashion, was also a noted collector of art and a renowned confidant of wealthy widows. On the death of Charles Brinsley Marlay in 1912, his accumulated properties passed to his cousin, Col. Charles Howard Bury. Bury was by his nature an intrepid explorer and plant collector who was to head the first Everest Expedition in 1921. He was also heavily involved in the army and spent the war years of 1914 – 1919 leading his regiment of the Kings Royal Rifles in the trenches, and was imprisoned at Furstenburg after the fall of Ypres.

After the war, Bury made Bloomfield House available to the International Red Cross to be used as a hospital for soldiers wounded during the war. The house continued in this capacity for a number of years and was frequented by a local committee who provided entertainment for the wounded soldiers and also arranged transport for them into nearby Mullingar town. By 1931 Bury was the owner of several large properties, including his ancestral home the Gothic Castle at Charleville in Tullamore, Belvedere House, Mullingar and Bloomfield House and he had also started to build his own exotic villa at Dar-el-Qued in Tunisia. Surprisingly he was also at this time a confirmed bachelor! Perhaps with too much property to his name, in 1932 Bury donated the Bloomfield property to the Franciscan Nuns with whom he had been impressed with during his travels. The sisters accepted this gracious donation and set up a convent at Bloomfield, which they held until 1979.

At that time Bloomfield House was acquired by a group of local businessmen who saw great potential in the property as a hotel and transformed the building and grounds into a 29 bedroom hotel. In 1998 the hotel increased in size from its original 29 bedrooms to 65 with the addition of a state of the art Leisure Club and Spa. Since then, with the addition of a new Carvery and 46 bedrooms including Executive and Presidential suites bringing the total to 111, further works were carried out which involved renovating the Lobby, Bar, Restaurant, Function Suites, Leisure Club and Bedrooms, allowing the hotel to achieve official four-star status from Fáilte Ireland, marking the beginning of a new era for this most historic of Manor Houses. 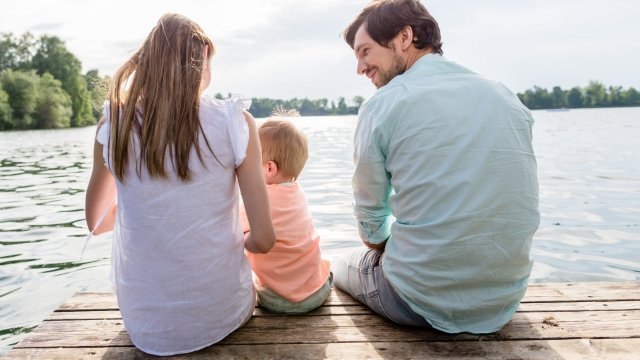 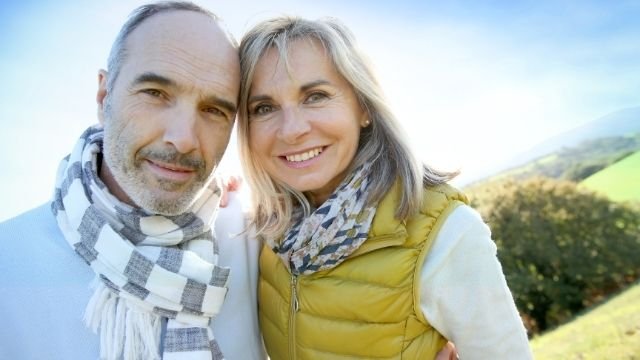 Over 55’s Young at Heart Breaks 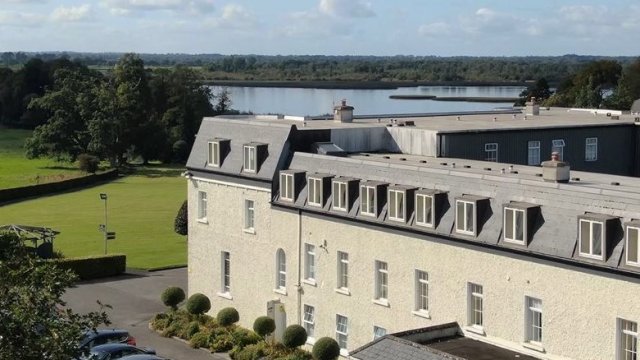 See all our Special Offers
Dining Spa Call Now
Book Your Stay
Check in
27
01
2023
Why Book With Us?

Why Book With Us?

Book Your Stay
Why Book With Us?